Panic attacks can be a very horrible experience.

It can be hard to distinguish the feeling of anxiety and that of a panic attack and it’s important to breakdown the symptoms help you recognize the difference.

Up to 40% of people in Australia will experience a panic attack in their lifetime.

Panic Disorder fits under the umbrella of all anxiety mental health issues but it is necessary to distinguish the symptoms of anxiety and the panic attack symptoms. So what does a panic attack look like?

Panic attacks are a body experience

Heart palpitations, sweating, shortness of breath, chest pain or discomfort. If you were to see someone on the street having a panic attack you may think they are having a heart attack due to their physical reaction.

Panic attacks are a fear-based response

Usually a panic attack is in response to something but sometimes this is unknown, especially if you haven’t experienced a panic attack before. The other element of fear is that because of the bodily experience, the person fears that they are going to do die or that they will or are having a heart attack. This further adds to the horrible nature of what the person is going through.

While anxiety can be prolonged and panic attack lasts for around 10 minutes and then subsides. While someone can have multiple panic attacks in one day it is possible to recognize the begging and end of a panic attack.

So lets really name the differences between anxiety and a panic attack symptoms.

What is a Panic Disorder?

If you have had a panic attack there is a chance that you could have a panic disorder but this isn’t the case for everyone. There are a number of criteria that need to be met for you to be diagnosed.

What is a panic disorder? It is:

The ‘substantial behaviour change’ relates to specific behaviours that the person does to avoid a panic attack at all costs. This is the case with Agoraphobia is where someone has had a panic attack (often in a public space) and then the person starts to avoid being in a public place as they afraid that they may get another panic attack or not have the right help if they do experience one. So the person’s life changes to attempt to stop any likelihood of facing this horrible experience.

There are different subsets to panic disorders that relate to the type of behaviours change that occurs but the main features are that a panic attack or attacks occur, the person worries about them occurring again, and they then start changing behvaviours to prevent them occurring again.

Based on this information we need to make it clear that everyone can have a panic attack and this does not mean that you are ‘crazy’. it just means that you are going through a very difficult time and you need some support.

So what helps in a panic attack? This is for the person in the panic attack and those who might see a loved one or friend.

Support is available for people facing panic attacks or a panic disorder.

It is best to reach out for support and get further information as to what can help.

Please read through other similar articles that relate to panic attacks.

You can also call our team to talk through what panic attacks are like for you and to follow through with getting counselling. 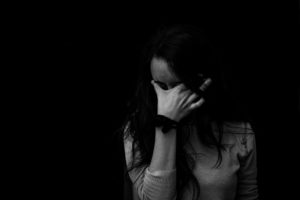 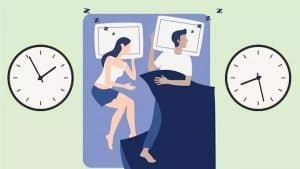 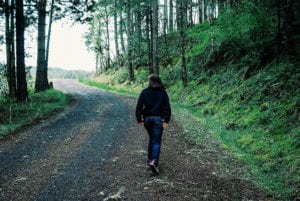